How to Conserve Water as California Drought Persists 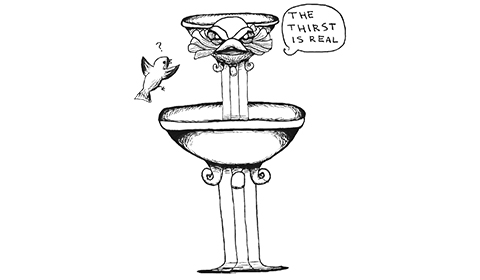 How to Conserve Water as California Drought Persists

Since January 2014, California has been in a severe drought, and almost 60% of the state is currently in an “exceptional” drought. Last year was the most arid year in the state’s history. As rivers and reservoirs reach record lows and wildfires blaze, meteorologists predict that the aridity will continue to increase in California, the most populous state in the U.S. 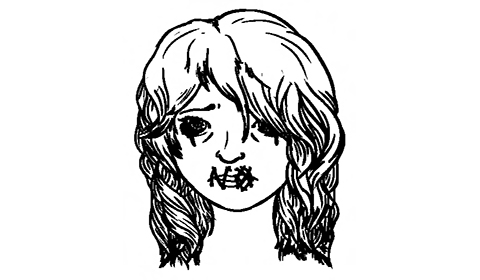 By Samantha '16 on October 22, 2014
Walt Disney Cuts Ties with Boy Scouts of America 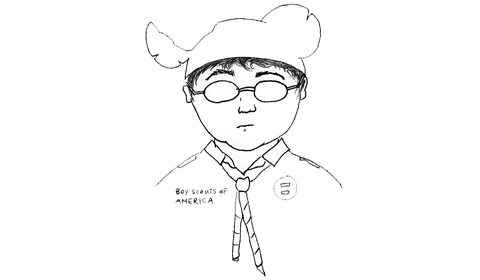 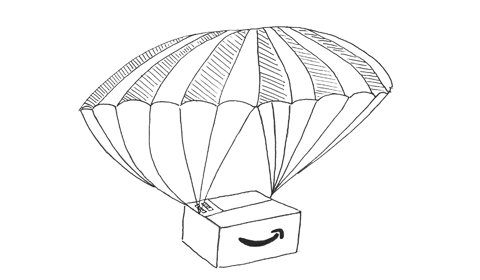 Retail Drones: The Future of Delivery?

By Neidin '14 on April 24, 2014
Construction Begins on Crenshaw/LAX Light-Rail Line 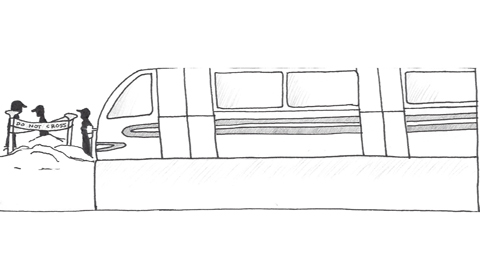 By Cameron '15 on March 10, 2014
Ridesharing Apps Raise Concerns About Safety and Liability 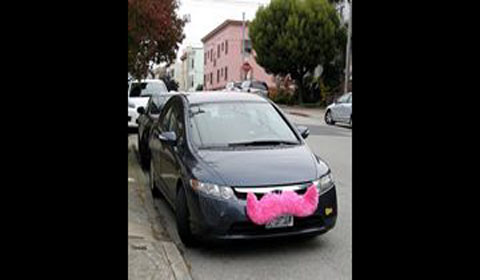 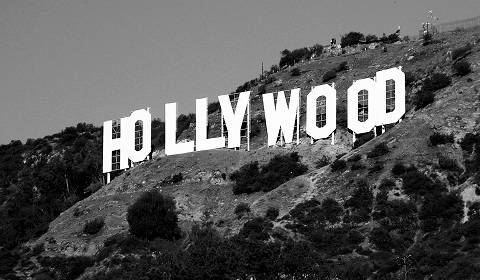 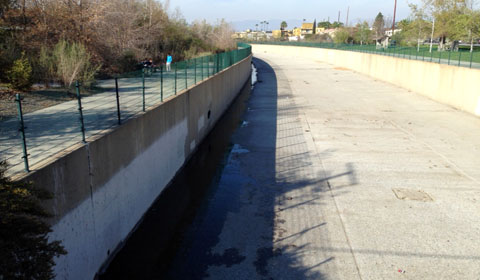 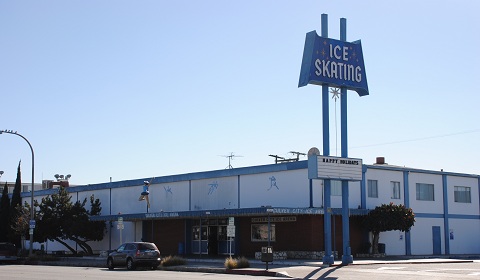