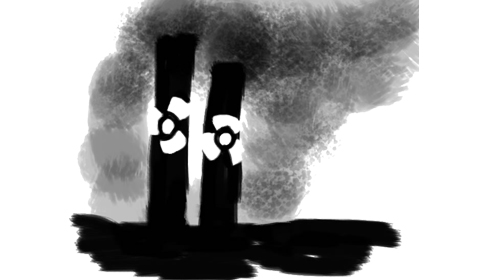 Through the Iran Nuclear Deal, an understood contract between Iran and other nations concerning its nuclear energy dealings, Iran, after two years of struggle, has agreed to several limitations regarding nuclear production. Recently, Israel and Saudi Arabia as well as Republican legislators in the United States Congress, have been attempting to make the deal more beneficial for them, slowing down the entire process. 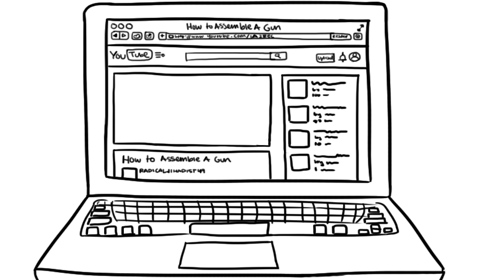 By Maddy '15 on February 18, 2015
Shootings Beget National Movement for Justice 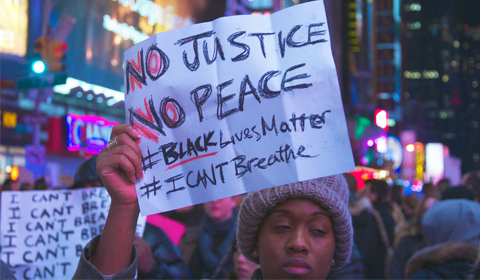 By Maddy '15 on February 5, 2015
Umbrella Revolution Aims for Change in Hong Kong 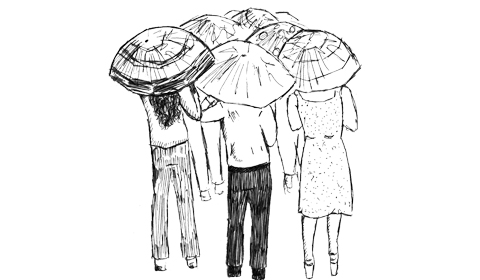 By Maddy '15 on December 1, 2014
Islamic State Terrorizes the Middle East 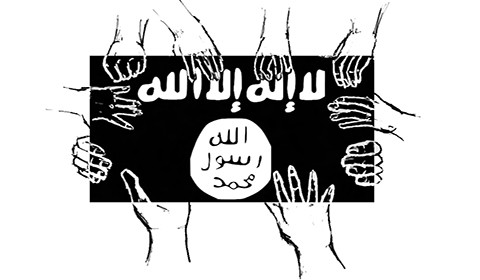 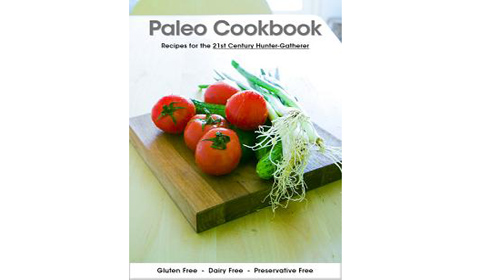