The West Should Not Appropriate Malala 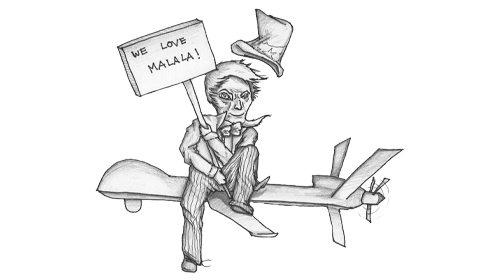 The West Should Not Appropriate Malala

While Americans celebrate Malala's bravery against the Taliban, we were far less enthused over her rebuke to Obama that U. S. drone strikes fueled terrorism by increasing anti-American sentiment. It is not only hypocritical but also counterproductive for Americans to pat themselves on the back for praising Yousafzai with one hand and continue to support drone strikes with the other.

Don’t Judge Me: I’m From California 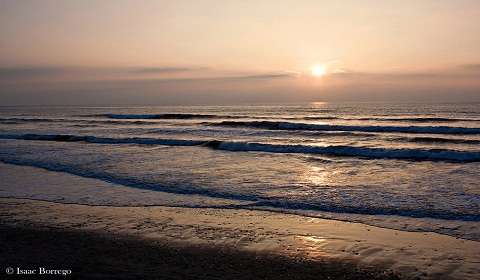 Don’t Judge Me: I’m From California 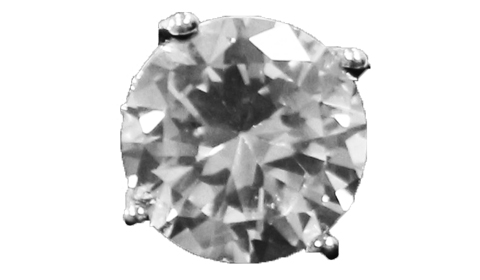 Diamonds are Not a Girl’s Best Friend 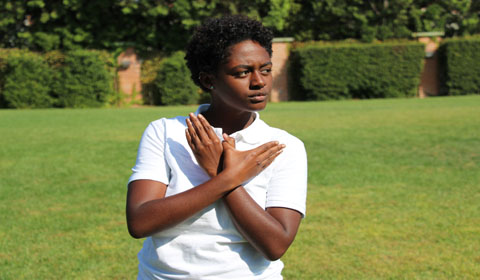 The Hunchback of the Parking Lot 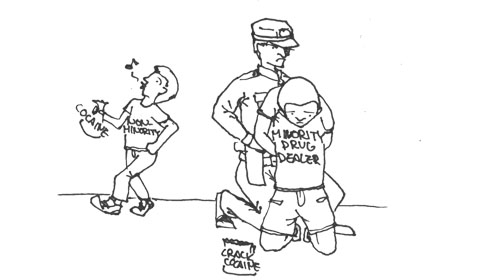 The “War on Drugs” Perpetuates Cycle of Poverty 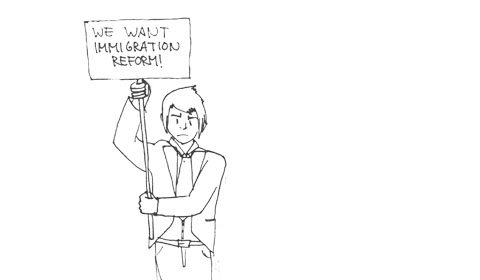 US Should Reform Immigration 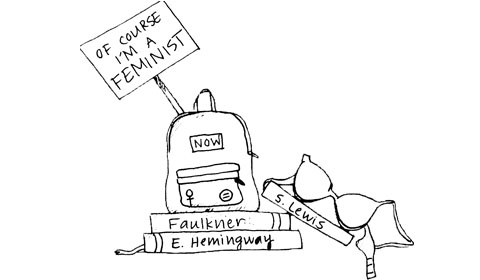 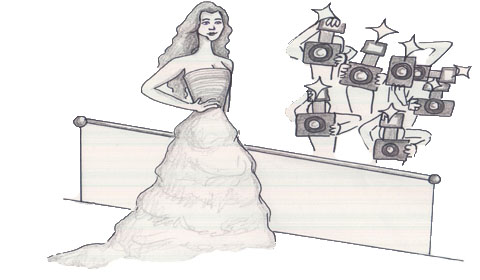 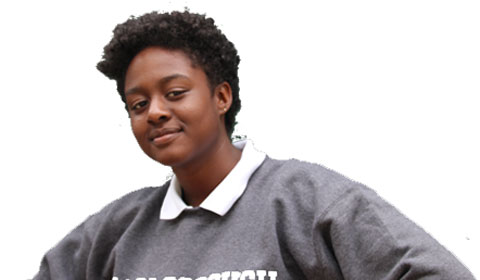 The Stare Down: Red Light Edition