Out of the closet, into the books

Gay and lesbian teens are two to three times more likely than straight teens to commit suicide. Students who identify as lesbian, gay, bisexual or transgendered (LGBT) are five times more likely to miss school because they feel unsafe after being bullied due to their sexual orientation. 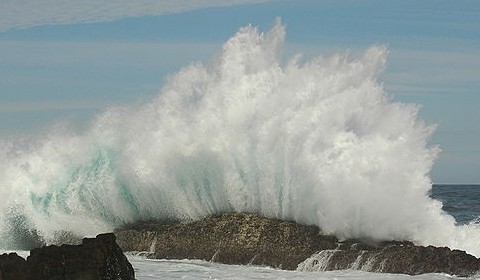 Alexa Chosen as a Champion of Change 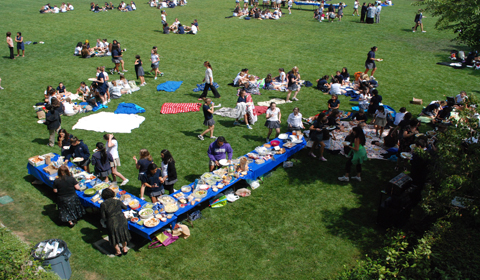 The Other Toy Story