Tensions Rise in Russia After Assassination 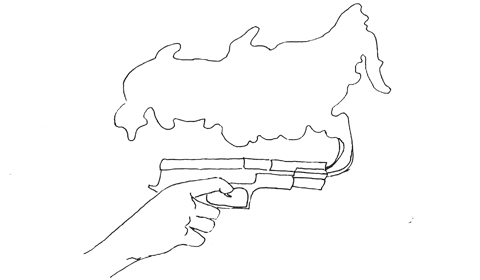 Tensions Rise in Russia After Assassination

On Friday, Feb. 27, Boris Y. Nemtsov, a Russian opposition leader and a well-known critic of Russian President Vladimir Putin, was fatally shot in Moscow. Two men, Anzor Gubashev and Zaur Dadayev, were arrested and charged for suspected involvement in Nemtsov’s murder, and three other suspected accomplices have also been jailed. 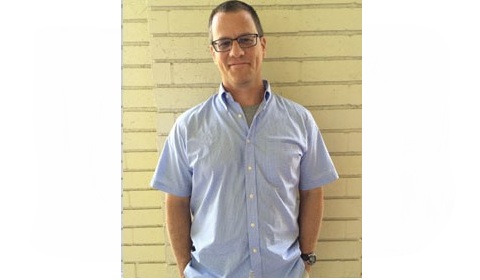 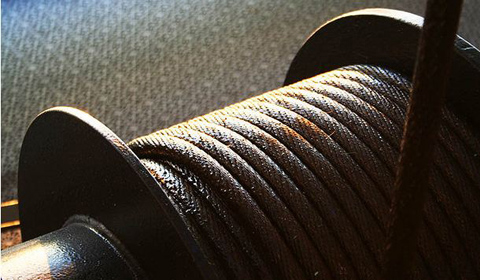 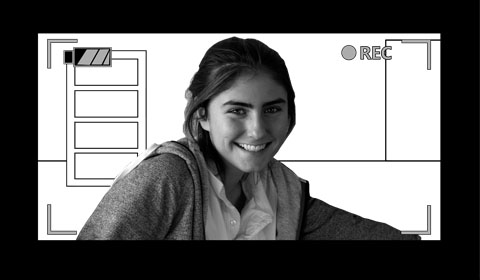 By Margaret '15 on November 24, 2014
Living in the Now: Mindfulness at Marlborough 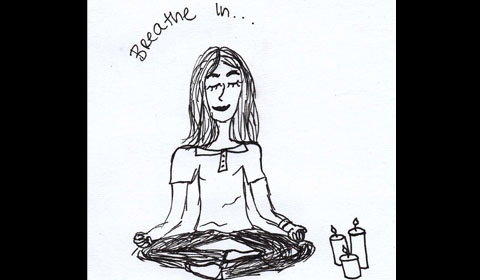 Living in the Now: Mindfulness at Marlborough 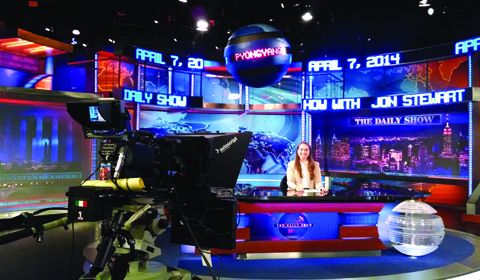 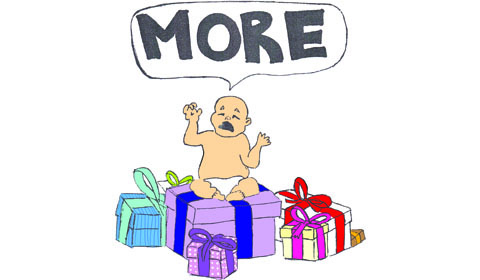 Too Much, Too Soon: Parents Overcompensate

By Margaret '15 on May 27, 2014
Going Global: Comparing International Education 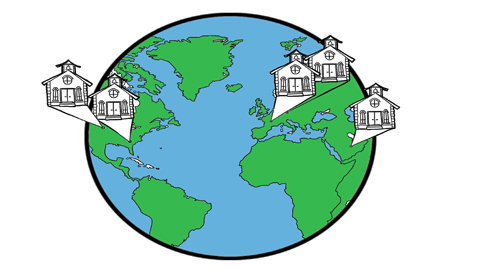