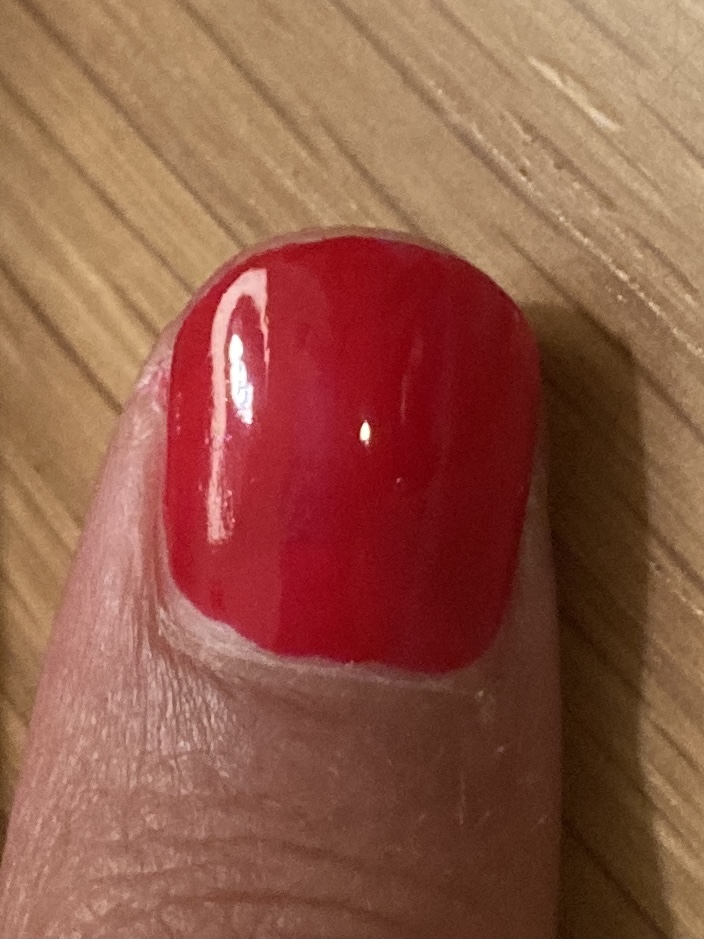 The first time that I tried to paint my own nails, I picked a deep red polish. Cut to fifteen minutes later… It looked like the tips of my fingers had been cut off and I was bleeding out. So yeah, maybe nail art wasn’t for me. After that traumatic experience, I decided to take a hiatus from my nail polishing career.

I’m not really into cosmetics and beauty. To be honest, I have no idea what bronzer even is. That being said, I like having painted nails. I like choosing a color, and I like the way that the polish makes my nails feel. So when I turned fourteen, I decided to put my past nail polish struggles behind me and learn, once and for all, how to paint my nails.

However, at the beginning of ninth grade, after years of having unpainted nails, I invited a friend over to do our own manicures. Why I thought that I would be able to give myself a mani is a mystery to us all. Anywho, after an hour of diligently painting with shaking hands, I had ten fingernails covered in gloopy aquamarine nail polish. Suffice to say, I ran for the acetone.

Embarrassed by my lack of competence, I promised myself that my nails would never again look like they had been painted by a spiteful four year old. At school, I admired my classmates’ nails, which looked less like they were attached to someone’s fingers, and more like they were works of art on tiny canvases. Great. There was no way on Earth that with my level of skill and my lack of passion for manicures that my nails would ever match up to what I aspired for them to look like. I guess I could just throw away my dreams of wearing fingerless gloves because clearly that just wasn’t meant to be.

After dwelling on my pain for a few days, I decided I needed to pull myself out of the hole that I had fallen into. As fabmood.com says, “even the darkest night will end and the sun will rise.” Wow. What an inspirational quote from such an inspirational website that also gives suggestions for immune system boosting fruits. Anyway, I decided that I wouldn’t just give up. I found a fast drying polish and sat myself down to finally do the deed.

I painted my nails. They didn’t look that bad. For the rest of the week, every time I looked down at my fingers, I felt so proud of myself. So, maybe I will never be a celebrity manicurist, but at least now I can own a pair of fingerless gloves.

My very own thumbnail, painted by me, Zoe, in “Essie” “Not Red-y for Bed” polish.

Published in Blogs, Lifestyle and Online