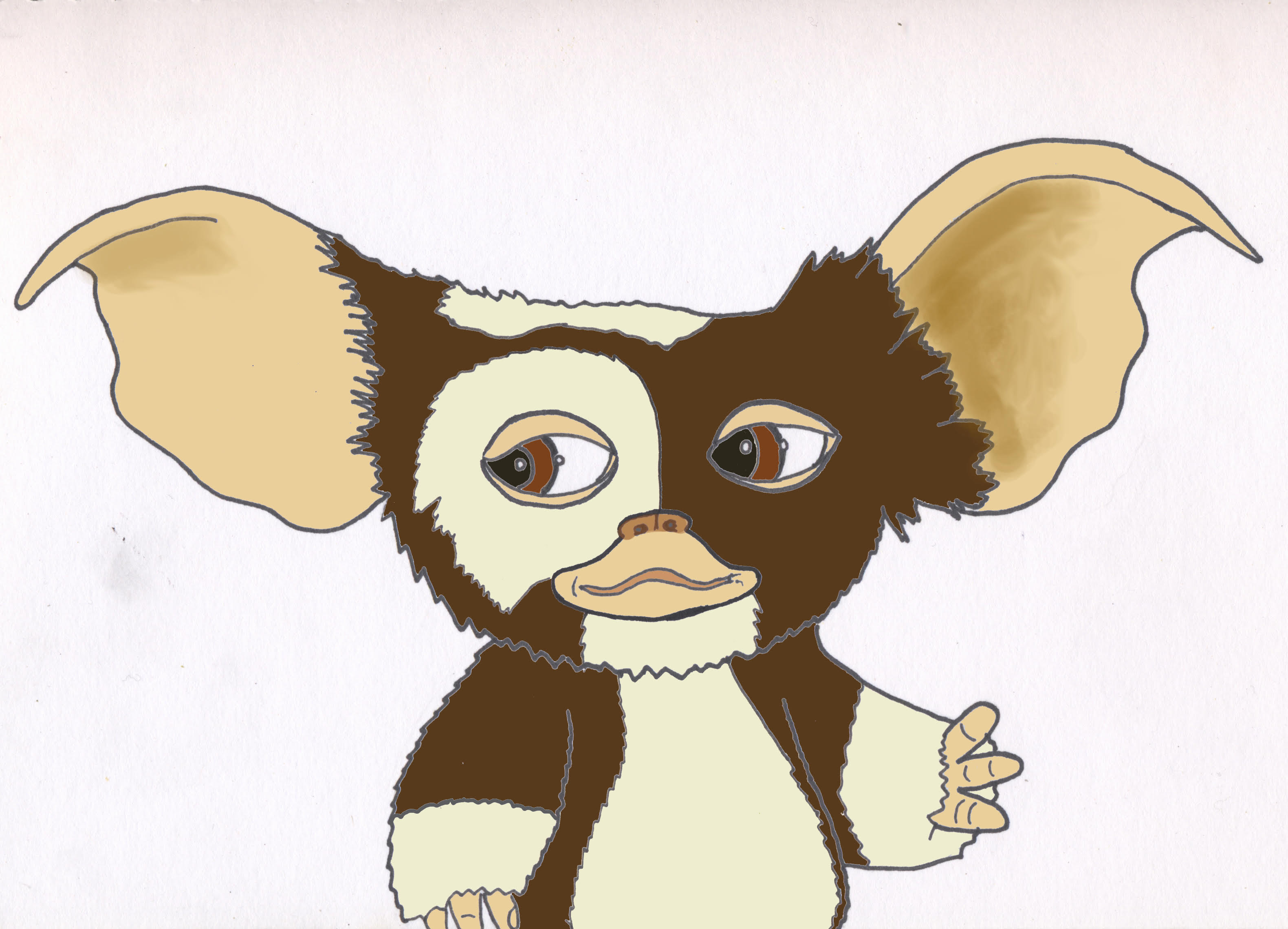 Film and visual arts instructor Joshua Deu is in the process of writing a movie with an anonymous former SNL cast member. Deu initially started working on the film ten years ago.

The movie highlights his love for 80s comedy creature films such as “Gremlins” and “The Neverending Story,” both of which relied heavily on practical effects, or FX. Practical FX are special effects produced without the help of computers, and were largely suspended with the advent of computer graphics technology in the early 90s.

“80s movies just have a different kind of vibe; they are a little weirder and less kid-friendly,” Deu said. “Highly designed 80s creature costume gives off a genuine feeling of uneasiness. That look can really get under your skin and elicit a visceral response from the audience as well as engage feelings of nostalgia in older audiences.”

Watching some of the digital films of today, Deu said he longs for the look and feel of more classic visual effects in films of the past.

“I think practical FX generally hold up much better over time than the CG alternative. Virtual effects in the fantasy and action movies today feel almost weightless and impossible,” Deu said. “Nothing actually feels real or dangerous and I’m a bit tired of the digital film world; it lacks gravity.”

Deu believes the movie has a similar tone to the “Harry Potter” and “Jumanji” franchises, but is geared towards a wider audience. Former English instructor Edward Miller is another collaborator on the project.

Deu recently pitched his idea to Sony and will be following up with the studio once the script is finished. Because Deu is a co-owner of a special effects company, he has also been able to service the production at a reduced rate, making the project more attractive to the studio.

Deu said he sees his film as a great opportunity to explore the writing process and to apply elements of what he teaches in his Beginning and Intermediate Filmmaking classes at Marlborough.