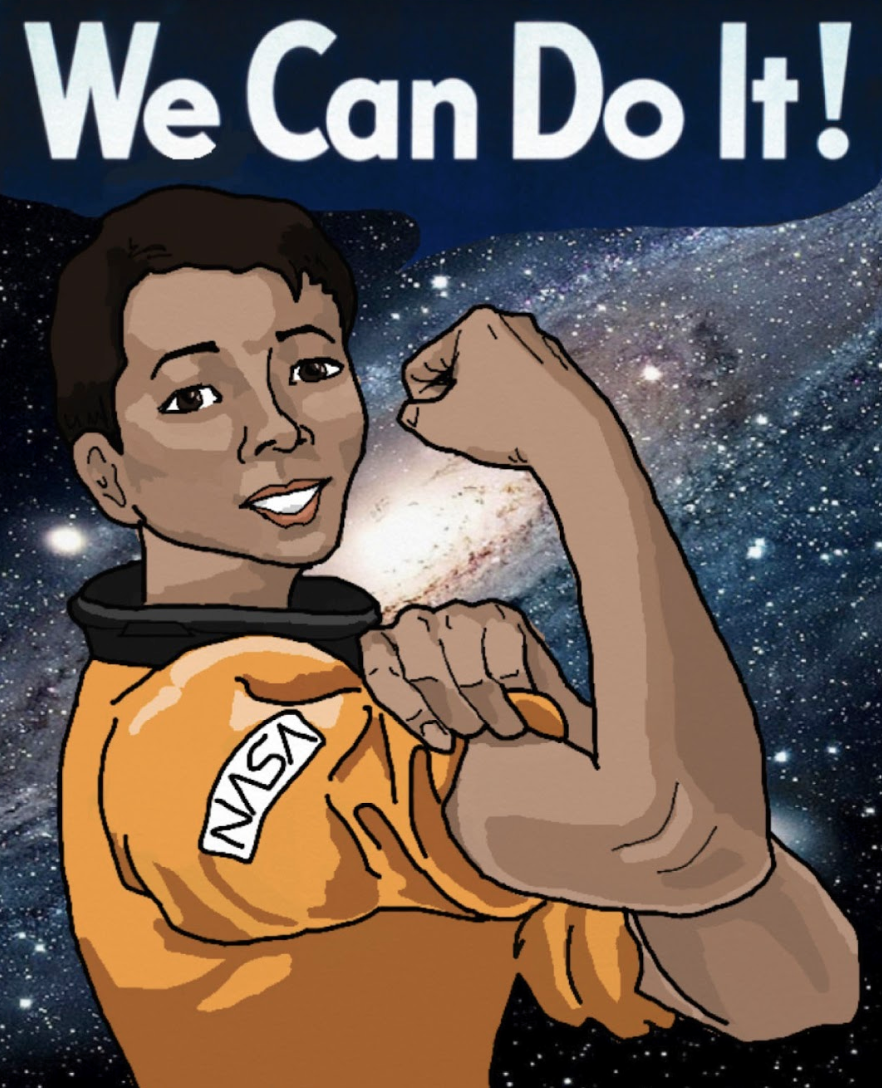 Female scientists added to the curriculum

The science department is creating an ongoing conversation about equity by educating students about the accomplishments of female scientists. The program aims to give students examples of real life female scientists to challenge stereotypes. It was created following a faculty and staff development program last year, and is being implemented this year.

At Marlborough, students are surrounded by girls involved in STEM, but while women currently make up half of the total U.S. college-educated workforce, they comprise 29% of the science and engineering workforce, according to the National Science Foundation. This effect is magnified among minority women. Science instructor Andrew Witman said the lack of representation of female scientists contributes to the stereotype of scientists being male.

Sadie May ’22 agreed that female scientists do not get as much recognition for their accomplishments as their male counterparts.

One way this program has been implemented is through displaying posters from the “Beyond Curie” collection in classrooms to bring attention to female scientists. “Beyond Curie” is a design project highlighting a diverse set of women who have made an impact in STEM.

“The hope is, girls will see them and think ‘I want to look her up!’” said Jennifer Garrison Ross, Science Department Head. “Having these women in the classroom is important because when I went to school it was just dead white guys – this shows a much more representative picture.”

Additionally, female teachers have been sharing their experiences as scientists with their classes, giving students an opportunity to have female scientist role models. Science instructor Lee Hamill, who recently completed her PhD in materials engineering– a field of science populated 15% by women– shared her unique background in this area with her students.

Garrison Ross also shared her background in science with her classes, and believes in incorporating female scientists into the curriculum whenever possible.

“We’re working against a history of sexism in science, so there are examples of women but their stories aren’t told as much,” she said. “It should just be a regular part of the curriculum.”

New curriculum for 8th grade classes in particular emphasizes the accomplishments of female scientists. Throughout the first semester, each week one student chooses a female scientist they identify with and delivers a presentation in which she makes the claim that her selection is the greatest scientist of all time.

“Scientists come from all backgrounds and it’s a hugely diverse group of people,” Witman said. “There’s still a lot of work to do, but there’s a definite shift going on.”

Published in News and Print